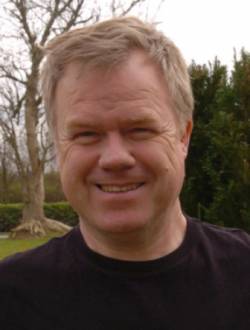 Martin Malone is an Irish novelist and short story writer. His novel, The Broken Cedar (2003), was nominated for the International IMPAC Dublin Literary Award and was shortlisted for an Irish Fiction Award. His first novel, Us (2000), won the John B Keane/Sunday Independent Award. His story, “The Mango War”, the title story of his 2009 short story collection won the RTÉ Francis MacManus Award in 2004. Malone has also won the Killarney International Short Story Prize and has been on two occasions shortlisted for both a Hennessy Award and a PJ O’Connor Award.