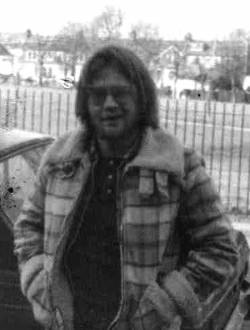 After graduating from college, Terence Donaldson traveled the globe and has been a tarot practitioner for over 30 years. No stranger to the media, he has written several books on the esoteric and has hosted his own cable television show. Following his experiences, he has become a counsellor and helps people to overcome addiction problems. He lives in London.