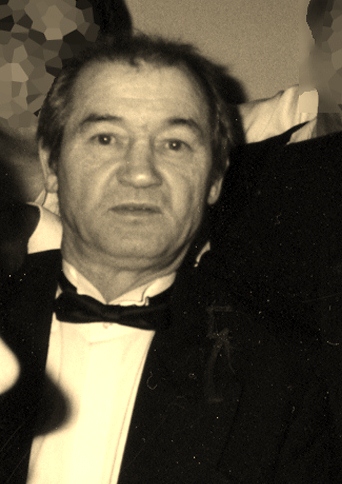 ‘Crime is the most addictive drug in the world. It consumes you. When you commit a crime for the first time, the feeling overwhelms you. There is no turning back. You never forget it. That rush of adrenaline pumping through your veins; it makes you feel invincible and drives you to commit more crimes. You develop an attitude; fuck the law and everyone else. You spend the rest of your life searching for that special feeling’

Maurice “Bo Bo” Ward had no idea his life was under threat. The father of 13 children wasn’t worried about his safety; he didn’t mention any concerns or show any visible signs of anxiety in the hours before he was shot dead at 10.20pm on the night of April 28, 2002.

Ward was contemplative. He had just finished dictating his memoirs as he drank endless cups of coffee and reminisced about his troubled youth, the sex abuse he suffered at the hands of the religious at St Patrick’s Reformatory School in Co Cork and how he regretted much of what had transpired in his adult life.

He had begun writing his autobiography in the autumn of 1999 while campaigning on behalf of child sex abuse victims. By his own admission, he emerged from St. Patrick’s a disturbed and violent young man who brutalised his wife and children. He also became a major player in Dublin’s underworld.

“Could you image the life I could have had if the priests and brothers had never got their hands on me. It’s too late now,” said Ward. These were among his last words.Hours later, Ward was murdered in front of his partner Eileen and their five young boys by a gunman who forced his way into his home on Greenfort Avenue in Clondalkin, Dublin. The gunman gained entry to the house by smashing in the front door as the family had dinner. When he saw the gunman coming, Ward put his hands up and said ‘You must have the wrong house’.

The gunman proceeded to order Eileen and the children to get down on the floor before shooting Ward twice at point blank range in the chest with a sawn-off shotgun. A fighter to the end, Bo Bo struggled to remain conscious but his injuries were fatal. He died minutes later. No one knows why he was killed or who was responsible. Theories abound to this day. 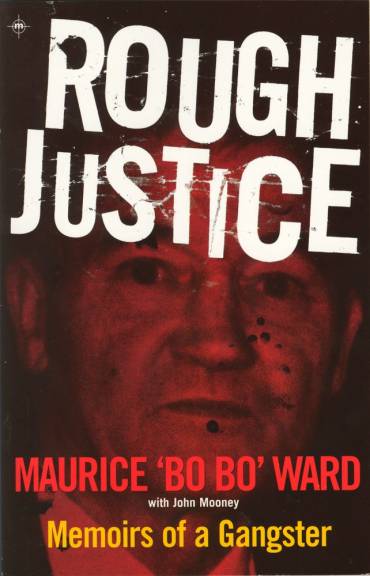 Writing Rough Justice had been a depressing experience for him. He regretted everything. He despised himself for the way he had treated his family and the violence he had dispensed on others. It’s fair to say he was ashamed of himself. Those who knew him personally say he became a transformed character after he began receiving counselling for the abuse he suffered. You could say that he saw the error of his ways. RIP Bo Bo

Today marks the 15th anniversary of his murder, which remains unsolved despite repeated appeals for information. We would like to take this opportunity to encourage anyone with information to come forward.