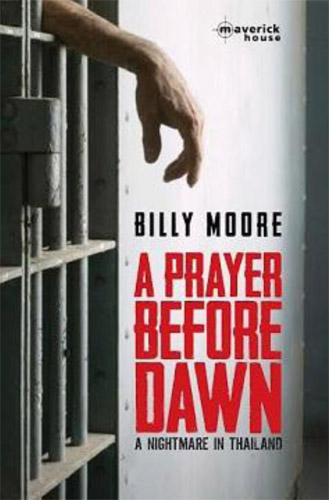 ‘The first time I walked into my cell was like heading into the lion’s den. The room was big, but not big enough for the 70 people it held. The cell floor resembled a mass grave, with arms and legs all over each other. The smell of human faeces was so strong I wanted to vomit. I saw a motionless body on a damp-stained mattress, insects hovering over him. “My God”, I thought. When I dared to look again, my worst thoughts were confirmed. He was really dead.

This was the first day in my new home. And as the new guy, I spent that night lying next to the man’s body. This wasn’t the last dead body I’d see there – and as I soon discovered, every day would be a struggle for my own survival.

Getting enough food was a daily challenge. Once a day, you’d be given a meal. It was always rice, a liquid of some sort, and some inedible meat. It might be a chicken’s head with the eyes intact, sometimes it was snake. Usually though, you couldn’t even identify it. We were starving – we just ate it, we had to. 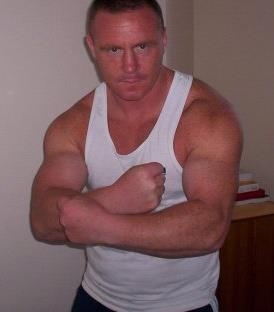 I was thousands of miles away from home, and it really felt like it. I’d lost touch with my family back in the UK: I couldn’t ask them to support me – I began to feel so isolated.

So when money started appearing in my account, around 1,800 baht (£35) per month, I was very surprised. I didn’t know where it was coming from, and I wasn’t sure why anyone was helping me. Eventually I discovered it was a grant from a charity back in London called Prisoners Abroad.

It was just brilliant and it really helped. It wasn’t a huge amount, but it was enough to help me survive. Now I could afford to buy proper food for myself, I didn’t have to live solely on the inedible prison food any more. Soon I started receiving correspondence from the Prisoners Abroad team, as well as their newsletter – I always looked forward to reading that. I wrote back to them many times. I shared my story and let them know what was going on, I even got myself in the newsletter!

Because the prison censored my letters, I couldn’t exactly explain the full horror of what I was seeing. But I had no doubt that Prisoners Abroad knew what I was going through.

Despite the physical support they were giving me, the pressure of life inside had quite an effect on my mental health. I was paranoid with fear – convinced that people were talking about me because I couldn’t understand what they were saying.

But Prisoners Abroad helped me there too. They sent me books and newspapers, and these made such a difference. They offered an escape to a different world and they helped me move away from where I was mentally.

Prisoners Abroad’s support helped me survive my time in Thai prison. And I know that if it wasn’t for them, a difficult situation may have become an impossible one.