On fictional friends with Lissa Oliver 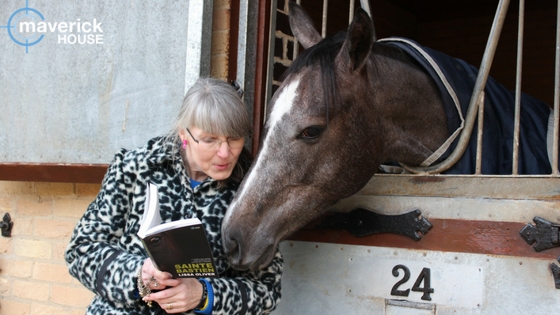 As a writer, I can’t keep delegating work to the characters of Sainte Bastien, so it’s time to blog myself! I don’t usually have a lot to write about when it comes to myself, but it has been an exciting week, with the re-release in paperback of Gala Day and Chantilly Dawns and the paperback launch of Sainte Bastien. Enough to encourage anyone to
set pen to paper and blow loudly on their trumpet! 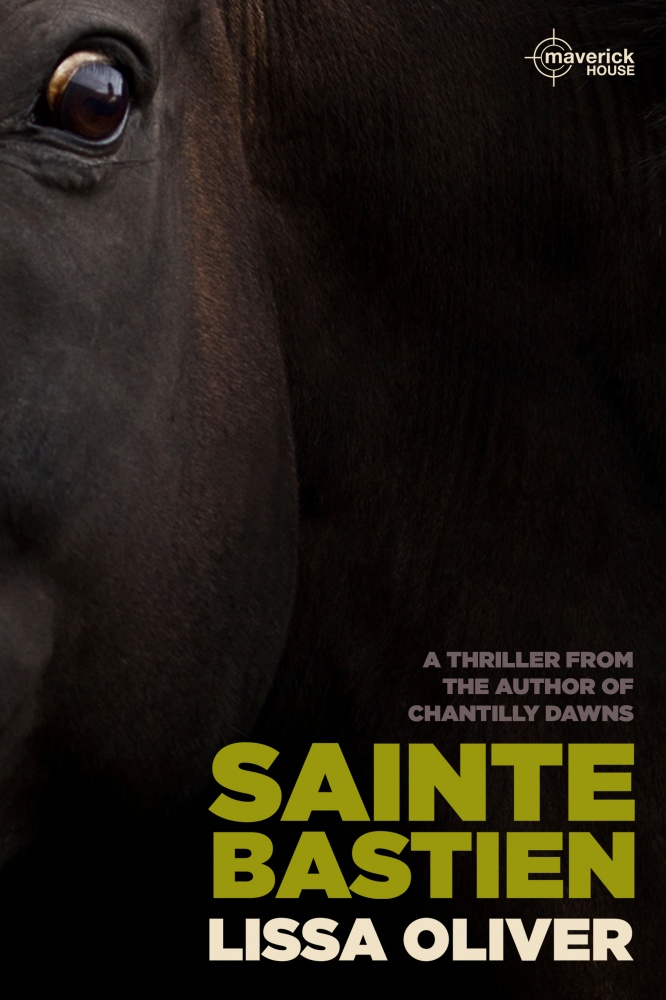 I am currently working away on the next novel, early days yet, but the characters of Sainte Bastien are still buzzing in my head, taking up valuable space. The new characters need to become a little stronger and send them packing! I have lived with the Marchant family and their friends and colleagues for such a long time that it’s hard to part with them and say goodbye.

Lived with them? You mean they’re real people, I hear you ask? Of course not, but they had to become very real in my head in order for me to write convincingly about them. A noted psychiatrist described psychosis and, in so doing, basically summed up all fiction writers: Permanently living in a fantasy world populated by imaginary people.

So when those people and their world come alive on paper and other people see them, too, it makes me feel slightly more proud than insane!
Seeing my books coming out in paperback is so exciting, not so much for me on a personal level, but for my characters. The more they are read, the more alive they become.

You have to remember that I am working alone at my keyboard creating a fictitious landscape and community, which I can’t really share with others or seek help with until completion. It’s quite a recipe for self-doubt – have I got it right? Have I successfully portrayed what I intended? Will others like it? I can only know those answers when the books appear and readers leave feedback and reviews. When readers look upon those created characters as real people, I know I’ve succeeded.

When I read most of the books by my fellow Maverick House authors, the plot and the story are all important, as they are non-fiction and very much true drama. It’s the story that draws me in. Fiction is slightly different. For me, the characters must be credible and likeable, otherwise it doesn’t matter how dramatic or entertaining the story is, I won’t be interested in its outcome. If I don’t care about the characters, I don’t care how their story unfolds. It’s therefore crucial that my fictitious characters are given life, particularly by their readers.

Hence the thrill of seeing them appear in paperback, accessible to readers and very much physical. What a wonderful week this has been and it has really spurred me on to get stuck in to the current novel-in-progress.