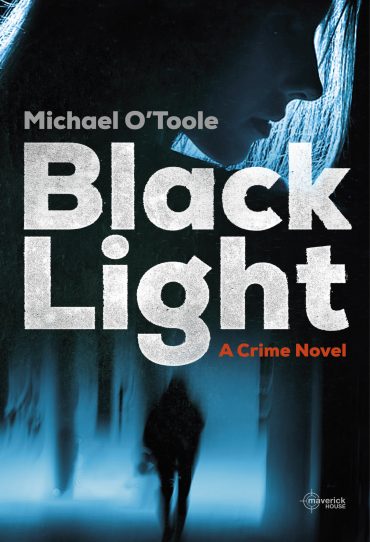 It all came from one throwaway remark.

In 2008 I was interviewing a detective who works in the child protection area. I noticed oversized earphones in his office. I asked him why they were there. He told me he wore them so nobody else would have to hear the screams on the videos he examined for evidence.

That remark was so stark, so horrifying and so depressing that it never left me.

I had always wanted to write a realistic thriller set in Dublin, the city where I have worked for more than two decades as a crime reporter, and I took that one sentence and used it as a seed to grow my new novel Black Light.

I have always been fascinated by how that detective and scores of his colleagues across the country do their jobs: seeing what the strongest do to the weakest every day, trying to rescue victims, trying to catch monsters.

But they’re human, too. They laugh. They joke. And sometimes they cry.

I wanted to explore their reality in fiction.

Slowly, the fictional character of Black Light’s hero, Irish-Italian Detective Sergeant John Lazarus, began to take shape, first in my head and then on the page.

He’s damaged by the job he does every day. Damaged by investigating crimes that make the hairs on the back of his neck stand up. Damaged by a dark tragedy in his own life.

But he is driven, too. Driven to fight the darkness in the world that most of us would be too terrified to even think of. Driven to save the vulnerable. And driven to avenge the one girl he could not protect.

I think readers deserve honesty and they deserve authenticity, so I tried to make Black Light as realistic as possible.

I’ve covered more than 700 homicides in my time, spoken to hundreds of victims or their loved ones, confronted dozens of criminals, sat through countless court cases.

And I have tried to bring those lived experiences in to Black Light. How could I ignore them?

The stories I’ve written and the people I’ve met are on every page of this piece of fiction. In every word.

One character in the novel is inspired by a sex worker I interviewed around 2002. She survived a brutal assault by a man who was later convicted of murdering a girl.

I’ve never forgotten her terrified eyes as she recounted how she thought he was going to kill her, too.

I call the main character Lazarus, because it speaks to me about people coming back from the dead. 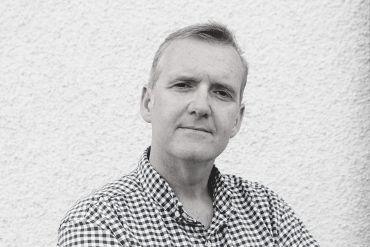 In his own way, Lazarus is dead.

And as he investigates an attack on a woman and tries to protect a young girl from a crime gang, Lazarus has to decide if wants to stay dead – or choose life.

I call the book Black Light after the ultraviolet lighting that forensics experts use to search for clues at violent crime scenes that cannot be seen by normal torches or the human eye.

But it also means something else to me.

I have come across people who have a darkness in them.

I often think about that darkness.

You can call it evil.

Or lack of empathy.

Or even an absence of love.

But there is something in people that makes them do unspeakable things to other human beings.

I call it Black Light.