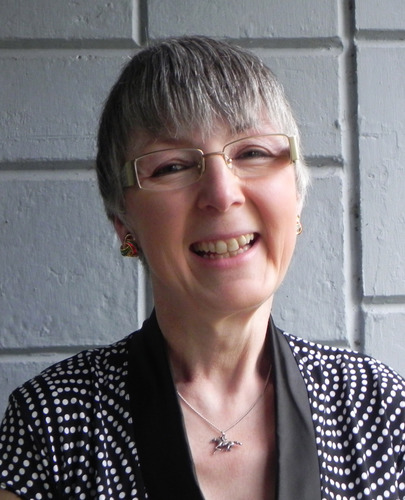 Marcel: No idea! I’ve never really thought of myself as heart-throb material, but I seem to come across that way on paper! How old were you at the time?

About 16 or 17. I suppose as a writer, even then I was conscious I could be enjoying your company still in 40 years’ time! Tell us a little bit about yourself and who you are?

I’m currently 26 and, until Chantilly Dawns hit the bookshelves, I was a very successful Flat race jockey based in France. I was lucky enough to get the ride on a good horse in my first season riding, at the age of 16; we won the French Derby and my career took off. I have ridden all over the world, won many of the world’s top races, I’ve been Champion Jockey in France for nine years in a row and I’m the poster-boy for a lot of health and sport-related products.

So how did you cope with suddenly finding yourself at the centre of a drama?

I didn’t. I didn’t cope at all. It was like the only world I’d come to know had vanished overnight and I was back in the place I’d never wanted to return to.

Didn’t you have any idea, the plot awaiting you?

None at all. I’d gone from total lack of self-belief and insecurity as a child, to complete over-confidence, with no learning ground in between. I knew I wasn’t to blame for any of the false accusations, I just swanned in there, to the Enquiry, expecting nothing but a grovelling apology. And I came out without my jockey’s licence, without my career, without my confidence and self-belief. It was life-changing.

Yet you recovered. Was there ever a time when you didn’t think you would?

Yes. Those first few weeks. I had no fight in me; nothing to fight. I did actually believe I was responsible for the malpractice; I wasn’t sure how, but I sensed I was guilty of it all. It wasn’t until I believed in my own innocence that I could fight to prove it. There was the worry then, of course, that I was too late.

Why did you feel guilty, when you must have known you were innocent?

The evidence was piled up against me and I couldn’t disprove it. It wasn’t deliberate, but I had to be responsible. Who else was? I thought I’d just burnt out, lost whatever talent I had as a jockey. It’s a bit like murder or manslaughter, whether intended or not, someone’s still dead. I did feel responsible, that I’d unintentionally done all I’d been accused of.

When you realised it wasn’t you, you must have had suspicions of who it might really have been?

That was probably the hardest part. When it all blew up, I was vilified. Very few people stood by me. I don’t think I would have survived without them. But even so, I found myself having to fight my distrust of even my closest friends. That was hard.

They say that what doesn’t kill you makes you stronger. After all you’ve been through, do you agree with that?

It’s not over and may kill me yet, but I do already know I’m stronger, without a doubt. I had some demons from my past, I didn’t know they still haunted me, but if this disaster hadn’t come along, something else would have lured them out. I needed to get rid of them, and if nothing else, this new-found fight in me has dealt with that. I’m a changed person, obviously I am. But I hope it’s for the better.

Find out more about Marcel and the accusations that have cost him his career and now threaten his life in Chantilly Dawns.