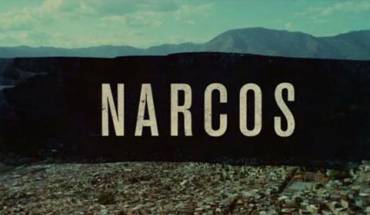 “Mr Escobar is sick, a psycho, a lunatic… he thinks that a criminal can win a war against the state. I think that is absurd.”

For those of you living in a state of eager anticipation for the release of season 3 of Narcos on Netflix, the perfect pick for your summer reading awaits…

We have just published Narcos Inc: The Rise and Fall of the Cali Cartel by Ron Chepesiuk. Many wondered after (*spoiler alert*) Pablo Escobar’s death at the end of season 2, where the show could head, after Netflix renewed it for a third and fourth season. Wonder no more, in step the Cali cartel. After all, ‘The Blow Must Go On.’ 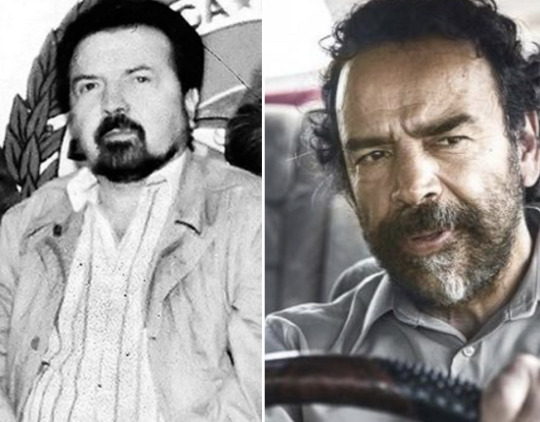 Executive Producer of the Netflix series, Eric Newman said that, “Narcos is about cocaine and cocaine continues beyond Escobar.” So, turning to the Medellin cartel’s biggest rival, the Cali cartel is a natural progression for the show. Ron Chepesiuk’s new book Narcos Inc, explores everything to do with the world’s richest drug trafficking empire. As the trailer for season 3 (‘The Blow Must Go On’) suggests, Gilberto Rodriguez will enter the spotlight as the focal point of the show. Narcos Inc provides insight into the life of “The Chess Player”, one of the founding members of Cali cartel. Chepesiuk’s book will also provide readers with the lowdown on the Cali cartel’s growth strategy in the post-Escobar era before the show hits Netflix later this year.

Get ahead of the game with Narcos Inc: The Rise and Fall of the Cali Cartel. It hits bookshops across Ireland and the UK next week.