The Power of a Book by Lissa Oliver 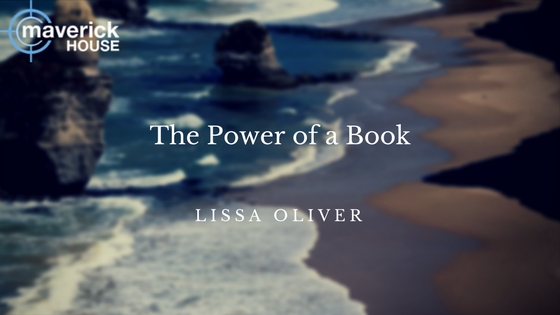 One of the great pleasures of being a writer is being invited to facilitate creative writing classes and workshops, encouraging would-be and burgeoning writers to find confidence. Lack of self-belief is often the biggest hurdle to overcome. The ability to tell a story is in everyone.

As part of my own learning curve as a facilitator I am nearing the completion of a course in Transformative Community Education. An exam has been passed, an essay submitted and a further assignment due next month, all of which helps to focus on the key elements. Our latest learning materials featured the Freedom Writers of teacher Erin Gruwell and, boy, has that been a key element!

Erin taught a large class of disadvantaged children, coming from poor backgrounds and ethnic minorities. They didn’t want to be in her class, didn’t want to learn, and life had taught them formal education was a futile exercise. What could Erin do to engage them and turn their lives around?

She fetched in a copy of The Diary Of Anne Frank for each child and insisted they read it. She had a feeling that her students would connect with Anne’s story, a young girl trapped in a situation by social background and circumstances. And Erin was right – the reluctant readers soon became enthralled by Anne’s diary and related it to their own situation, drawing hope from Anne’s hope.

When one child became distraught by the sad conclusion, not having known of Anne Frank or her demise, a fellow classmate offered her comfort. She didn’t die. Because we are reading her story, she survived. Think of all the kids we know who have died and we’ll never get to know their stories; they have been lost. Anne Frank lives on.

Those reluctant readers in Erin’s class became writers. They wrote to the lady who had helped the Frank family and, at the age of 86, she responded to their letters – over 100 of them! – by travelling from Europe to America to meet them and hear their stories. They each had a story and now, thanks to Erin, a voice. Together with Erin they published a book “The Freedom Writers Diary”.

Because of a book and its powerful story, those children left school with a social conscience, empowered to create their own social change and not become victims of their social circumstance. They told their own stories and were the masters of their untold stories, still to come. They are a lesson for all of us and another reminder of how important books are in all lives and how important the art of storytelling is.