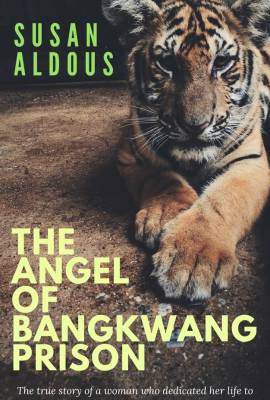 The Angel of Bangkwang Prison

The true story of a woman who dedicated herself to those imprisoned in Thailand.

A single mother with no salary and few possessions, she devotes her life to helping others, visiting prisoners who have nobody else to turn to.

Susan Aldous was on a path to self-destruction when she decided to give her life to others instead of wasting it away in Melbourne’s dark underbelly. Working as a Playboy bunny girl, an admirer sponsored her to travel abroad for charity.

She left a world of drugs and petty crime behind and moved to Singapore, then to Thailand to work on a nine day project helping the socially disadvantaged. 18 years later she is still there.