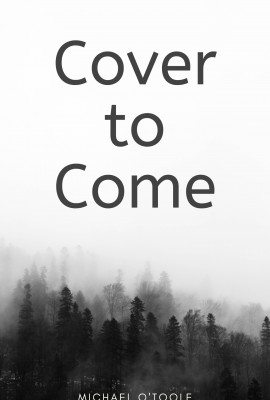 Biding its time. Waiting to strike.

Haunted by the murder of his sister, Detective Sergeant John Lazarus scours the streets of Dublin chasing down the men who have surrendered to the darkness inside them. The monsters who prey on the most vulnerable in society are in his sights and he hunts them relentlessly.

His specialist officers are fighting to protect a vulnerable young victim from vicious mobsters when they are brought in to investigate an attack on a student teacher that leaves her hovering between life and death. He has no witnesses and barely any clues – but knows he has to catch the attacker before he strikes again.

Abandoned by his bosses, tormented by his past, Lazarus goes to war with a crime gang and a high profile reporter, a man who has a knack of getting under the detective’s skin – and who appears to know even more than the cops.

Pretty soon, his career, reputation and marriage are all hanging by a thread as Lazarus finds himself in a desperate race against time to save a young girl from the mob and catch a monster – all the while fighting the most important battle of his life: the battle inside his own head.

Can he let go of his dark past, or will the Black Light hiding inside Lazarus destroy everything he holds dear?