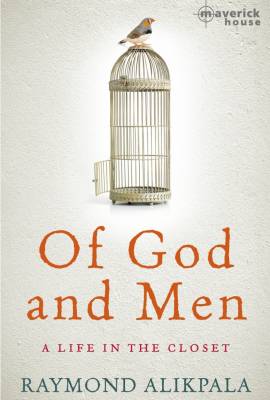 Of God and Men

A Life in the Closet

While homosexuality is accepted in most countries, this is not the case in the Philippines where bakla men are treated as second class citizens. Here, homosexuality regarded as a ‘disordered inclination’.

Of God and Men is the true story of Raymond Alikpala’s journey of self discovery that takes him from the predominantly Catholic Philippines to Singapore, Thailand and eventually to Cambodia.

It was a journey in which he joined and left the priesthood after deciding that his God wanted him to live a full
and honest life, which meant coming out.