Audiobook of Siege at Jadotville 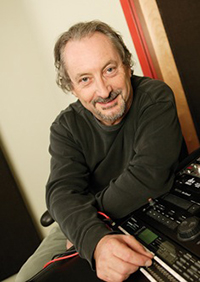 Blackstone Audio have just published the audiobook of Siege at Jadotville by Declan Power. Its available on Overdrive, Amazon and Audible. The audio book is narrated by Gerard Doyle, who is an accomplished actor on television and Broadway. Doyle’s other work includes recurring roles on the television series The Bill and Law and Order. He was contacted about the possibility of narrating audiobooks while understudying a role on Broadway. He won an Audiofile Earphones Award for his work on the audiobook of A Star Called Henry and his other audiobook narration work includes Seeing Redd and another popular dragon-based work, Cresida Cowell’s How To Train Your Dragon.