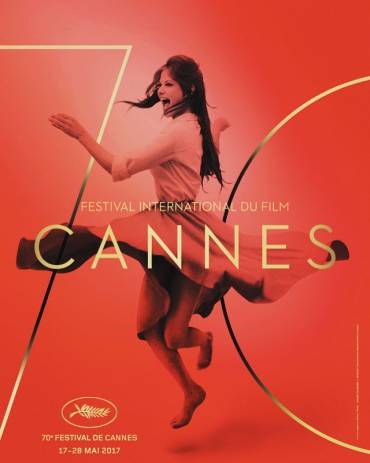 Jean-Stéphane Sauvaire’s film adaptation of Billy Moore’s A Prayer Before Dawn will premiere at Cannes Film Festival. It has been selected to be shown in the Midnight Screenings section.

A Prayer Before Dawn: A Nightmare in Thailand, is the true story of one man’s fight for survival inside Klong Prem Prison, the notorious Bangkok Hilton. Actor, Joe Cole, who is best known for his roles in Peaky Blinders, Green Room, Skins and Offender, will star as Billy Moore. The producers are Rita Dagher, Nicholas Simon and Hurricane Films’ Sol Papdopoulos and Roy Boulter. Executive producers are Meridian Entertainment’s Jennifer Dong and Figo Li along with James Schamus. The script was written by Jonathan Hirschbein, based on a prior draft by Nick Salters.

Will Clarke of Altitude Film Distribution, who have acquired the UK distribution rights commented: “A Prayer Before Dawn is a truly visceral and stunning feature from Jean-Stephane Sauvaire. Joe Cole turns in a truly powerhouse performance depicting Billy Moore’s real life experiences.” 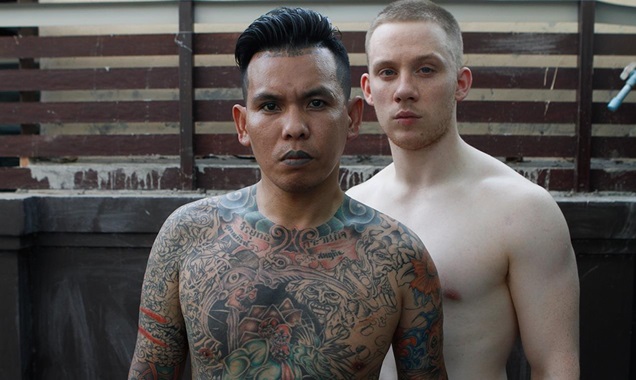