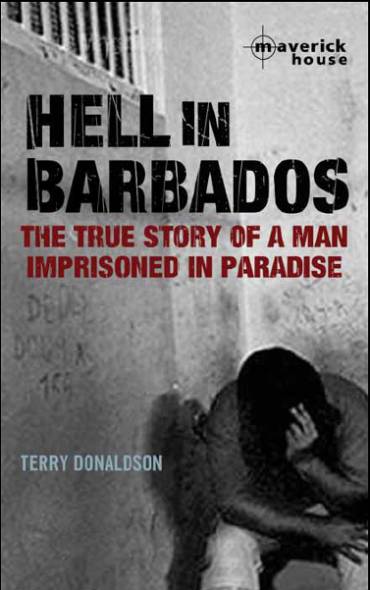 We were deeply saddened to hear about the death of Terry Donaldson, who wrote Hell in Barbados: The Story of a Man Imprisoned in Paradise.

Terry’s book was a huge success when it was first published back in the day. It generated a lot of attention as it was the first to describe the true horror of prison life in the Caribbean.

Last year, Terry recently gave an interview to RTE about prison life in Barbados. The interview was entertaining to say the least. We spoke after the interview. Terry was in classic form.

Following his release, Terry got involved in various campaigns all aimed at highlighting the inhuman treatment of prisoners jailed abroad.