The Cup: How the Ryder Cup was won released as ebook 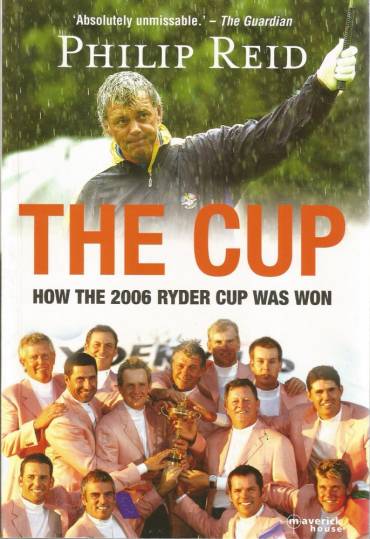